‘Queer’ Asia is a collective of early career researchers, artists, and activists. Our work to create a global platform for queer activists, artists, and academics is done in an entirely voluntary capacity. We strive to build a global platform from which to challenge dominant ideas, forms, and representations of gender and sexuality. As part of our labour of love we encourage our participants, readers, viewers, and collaborators to share, showcase, promote, and inspire a plethora of voices from Asia and its vast diasporas. Be the movement for a queerer Asia! 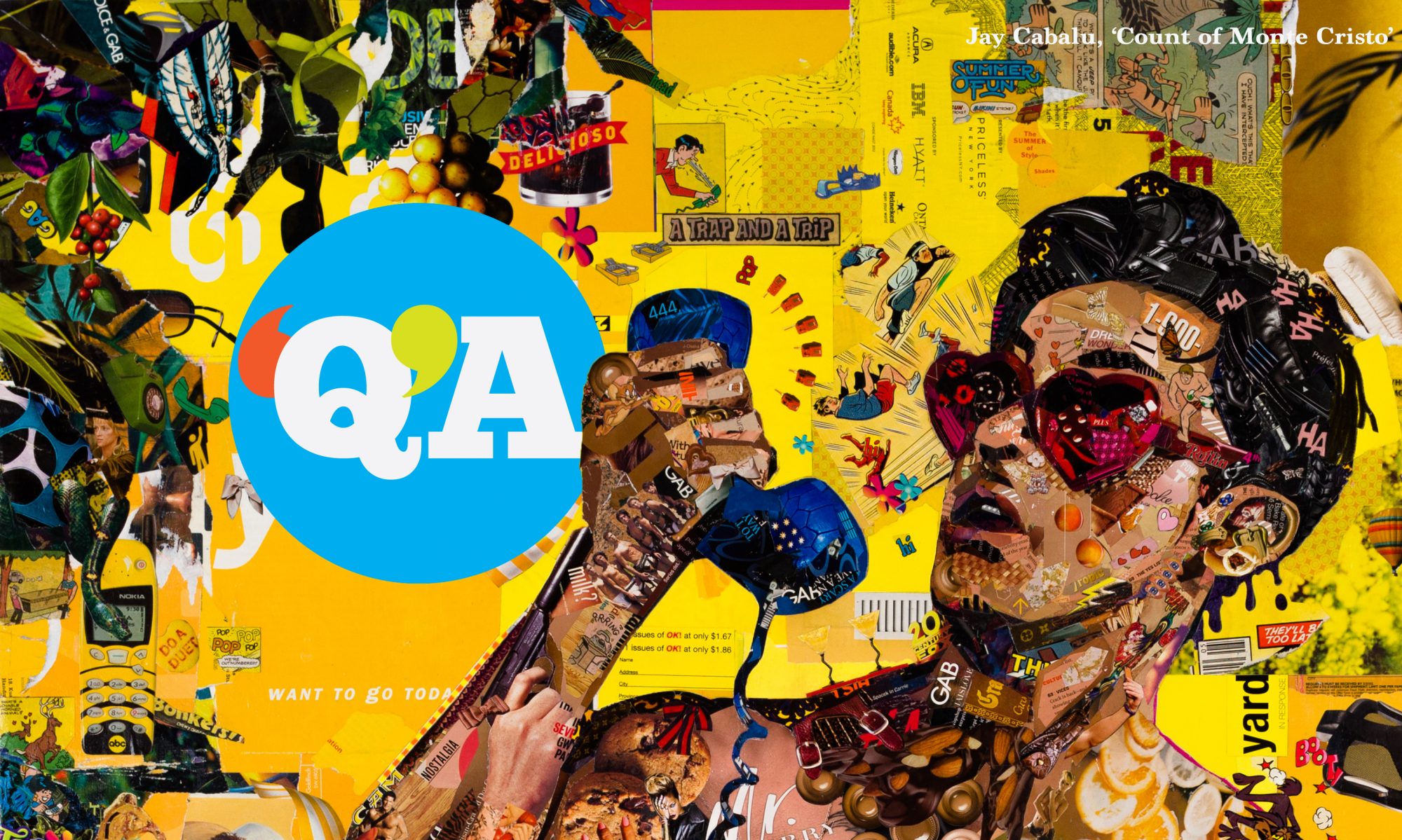 Daniel, one of the four co-founders of ‘Queer’ Asia, completed their PhD from SOAS University of London and their research interests include South Asian public culture, cinema, new media, focusing on queer and LGBT+ sexuality and genders. They have co-edited ‘Queer’ Asia: Decolonising and Reimagining Gender and Sexuality. Tweets @JDL_queerasia. Read more here

Jenny’s research interests focus on South Asia, including gender and sexuality, religious studies, and colonial and postcolonial history. She completed her PhD from SOAS University of London. Along with Daniel she has co-edited ‘Queer’ Asia: Decolonising and Reimagining Gender and Sexuality. Read more here

Having grown up in New Delhi, India, Rhea has a particular interest in the relationship between South Asian visual culture and politics. She recently completed her MA in History of Art at UCL and is a prospective PhD candidate in the study of Indian colonial art. Her proposed research focuses on Leftist political sketches in Indian printed matter and attempts to locate the continuities in censorship laws between different eras of Indian governance. Prior to her academic pursuits, Rhea worked in a contemporary art gallery in Barcelona and as a privately commissioned artist for three years where she produced large-scale paintings for clients in India, America and the UK. She chirps at @Rhea_Tuli

Kevin Bathman is a designer and curator who is passionate about advancing social change through creativity. He believes that the arts is an untapped avenue for catalysing change and creating long-term social transformation. He is currently pursuing his MA in Cultural Studies in Goldsmiths, University of London. His academic and creative areas of interest encompasses the social, political and cultural landscape of Malaysia and South East Asia. Tweets @kevinbathman.

Misha is an MA Gender, Society and Representation student at UCL, University of London. They work on queer theory, postcolonialism and [post-]Soviet film. Find them on insta @mikhaillikestocomplain

Author, Astrologer & Artist, Zak has been making experimental shorts and putting on theatrical productions for a decade.  His play Religion of Love, about a queer Muslim debuted in 2008 at the Hackney Empire and his follow up play, Family Duty Honour, about honour killings in the UK was released in 2009.  He also travels the world giving Astrology & Psychic readings whilst promoting the 145 books he has written on the same topic. At Queer Asia, Zak is on hand to offer his abilities on all things technical as our Technical Manager.

David Lunn (dl24@soas.ac.uk) – SOAS Academic staff liaison
David is a research associate and senior teaching fellow at SOAS University of London. He is working on the published and unpublished works of the late Simon Digby, and editing these for a new collected works series of this renowned scholar’s many significant writings. David received his PhD from SOAS in 2012, following an MA from SOAS and BA from Clare College, University of Cambridge. He rejoined SOAS in 2015, after two years on the European Research Council project Musical Transitions to European Colonialism in the Eastern Indian Ocean, based at King’s College London.